Scan to Mesh Conversion & Reverse Engineering of a River, Europe 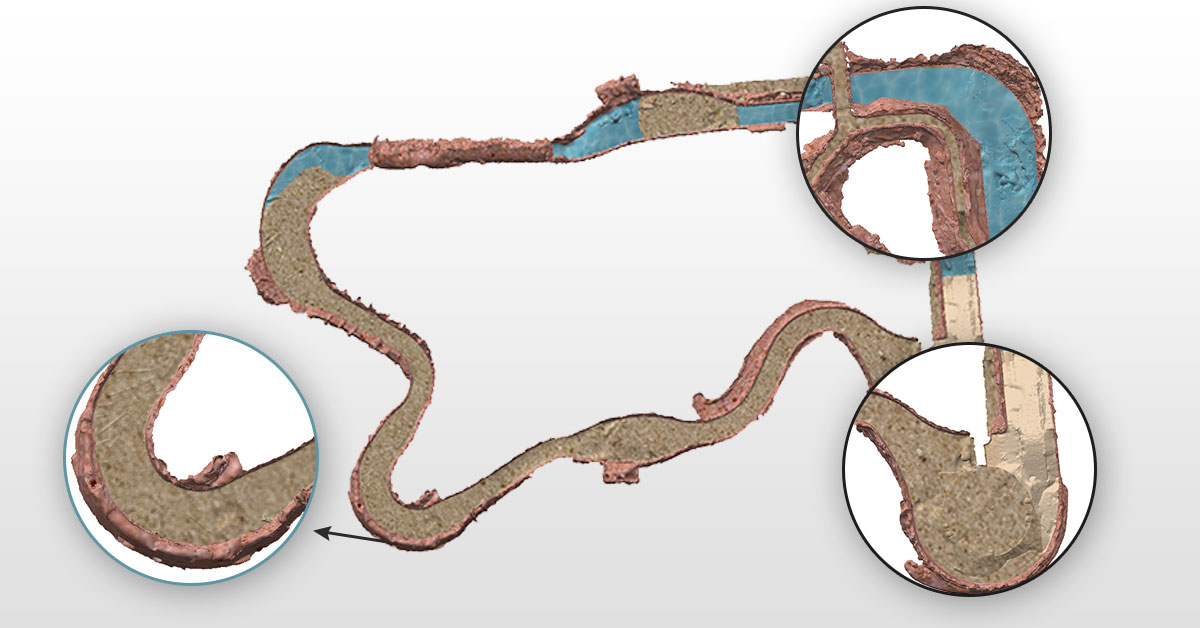 Scan to Mesh Conversion & Reverse Engineering of a River in Europe
Project Objective
The goal was to get a 3D model of “rocks” walls of an attraction, before a remodeling to get an estimate of the cost of redoing “rock” walls in this circuit.
Client Summary

The client is a renowed survey company in Europe specializing in Topography and Terrain Scanning. We have worked on multiple projects with this client. 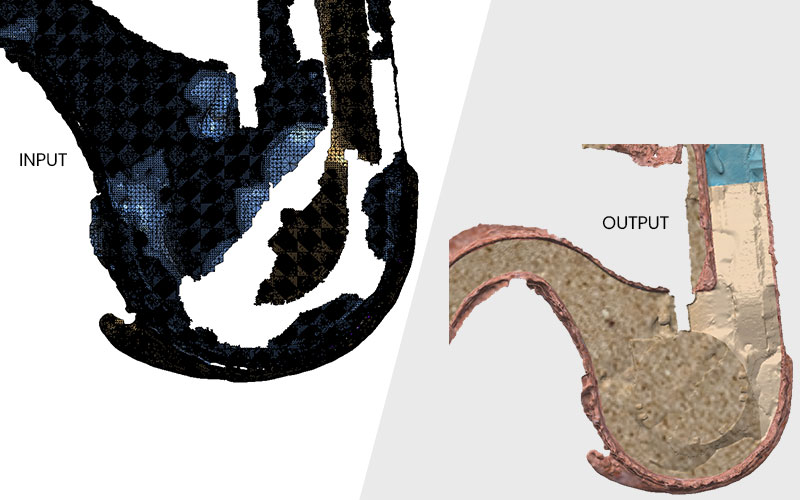 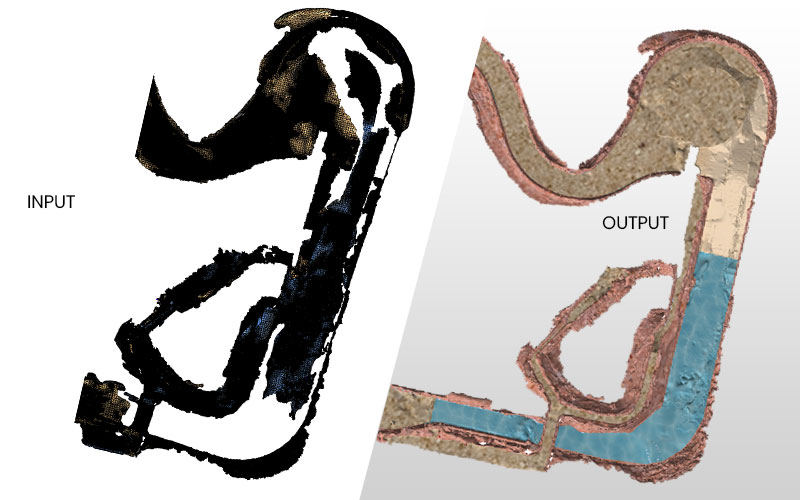 The client had provided us with point cloud files. We had converted point cloud files into mesh. The scans provided by the client were not clear and the mesh originally had defects i.e. patches, voids as certain areas were not covered in scanning process. We had to apply textures to the scanned 3D model as per the photographs provided by the client.  After converting in mesh, we found out that there were several patches/regions missing. We filled the patches with Solidworks & Blender.

To fill the patches, we had to process it multiple times in both software alternatively as the project had complicacies. After completing the patch work, we had to provide texture in the patched surfaces however there were still some topological error due to errors in point cloud files. Originally we had to decimate (reduction in number of facets) the mesh files to export it in Solidworks.

We had to work on 4 softwares at a time Solidworks, Blender, Meshlab & Recap Pro. The client was happy with the work we sent them as executing this project was difficult because of the missing information. We had successfully executed Reverse Engineering Services for the client by creating a 3D model from the scans provided by the client.

There were several patches missing due to which we had to process it multiple times in different software.