This project was executed for a prominent drive-through restaurant chain in the US. The Architects worked closely with the US counterpart on this project following little and minute nuances on US Architecture. We have successfully completed more than 10 models of Checkers Rally’s project and progressing further on. 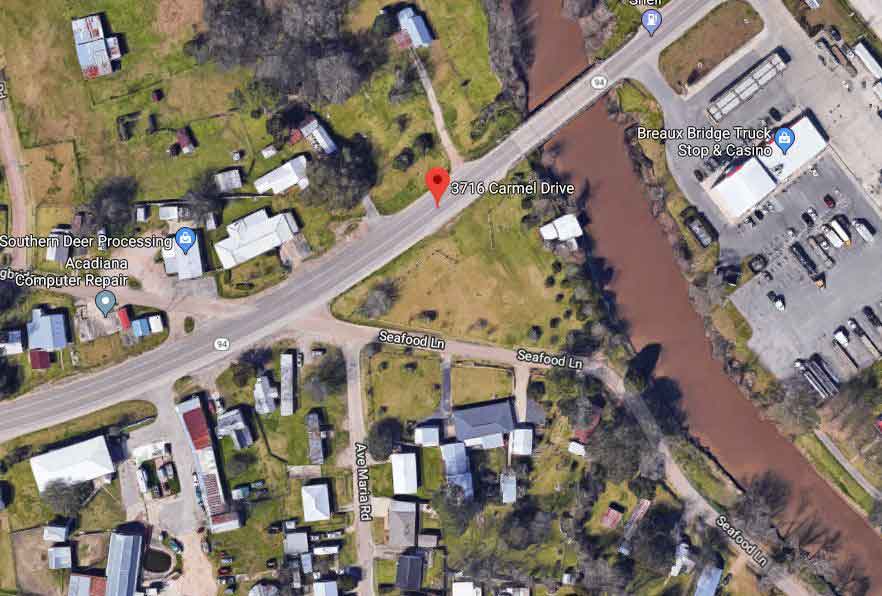 Tesla had to develop a 3D model of the restaurant building using Google Sketchup. The only input that we received for this project was a rough sketch of the restaurant plan and elevation without the dimensions. Since we didn’t receive the site plan for this project, we first developed the site plan using the client’s prototypes that we had received as part of other projects. Once the model was developed, 5 view (two perspective views, front elevation and two side elevations) were rendered in 2D graphic using sketchy style as per the client’s standard scene.

This was one of the initial site plans that Tesla developed for this client. Our quality of deliverables and professionalism led to an ongoing outsourcing arrangement with the client wherein we have completed more than 50 site plans till date along with other projects.